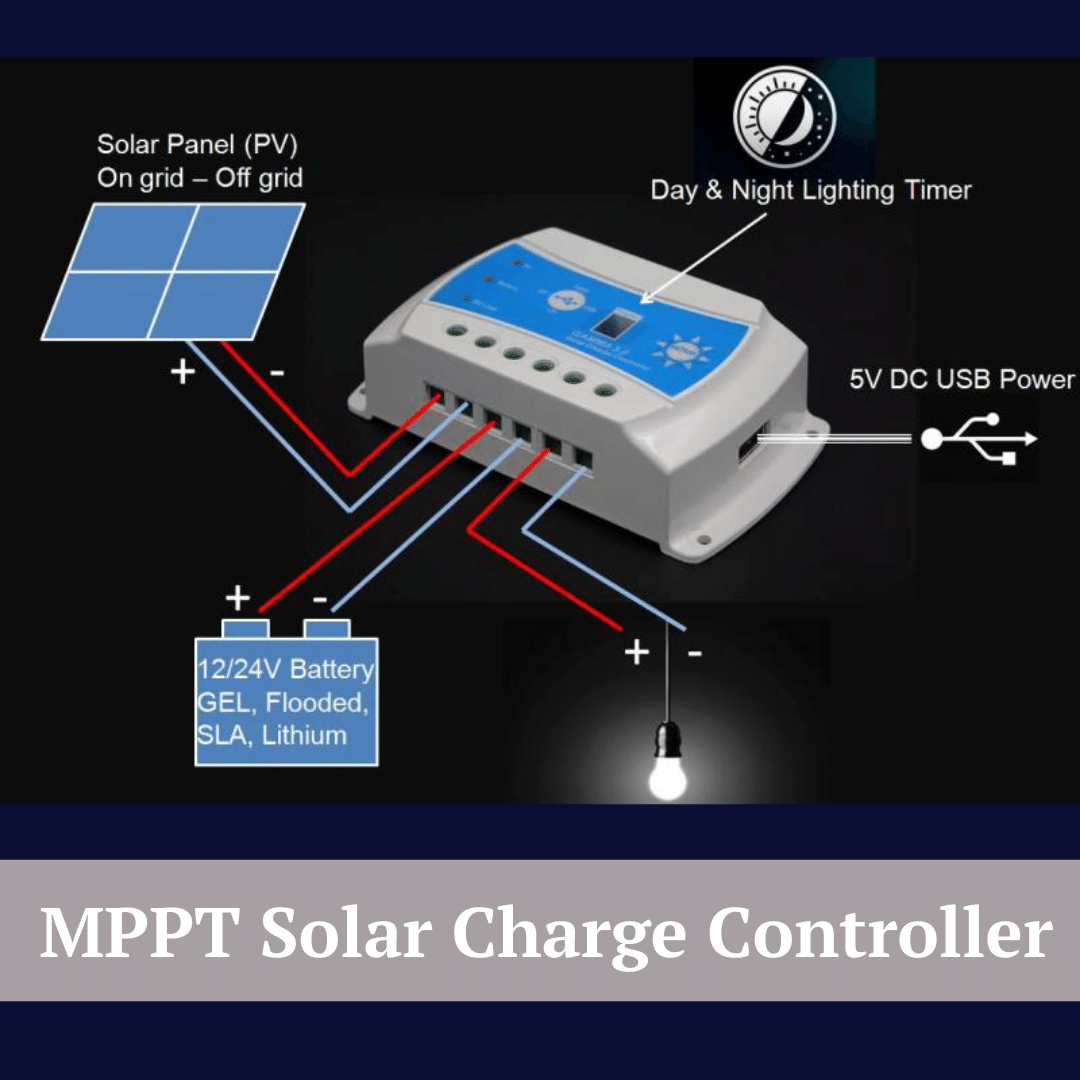 Solar Systems are becoming popular day by day. With the ever-increasing electricity bills and regular power outages, people are now switching to solar. One of the critical parts of a solar energy system is a Solar Inverter and within that is a solar charge controller, and they are commonly found in today’s solar power systems. … Read more

Solar panels have unquestionably cleaner power energy production potential; despite this, many communities and decision-makers are unaware of how Solar Panels impact the environment [1] and the environmental costs of implementing full-scale solar energy generation. Leading solar manufacturers have kept the environmental impact of solar panels and their production techniques hidden from the general public. … Read more 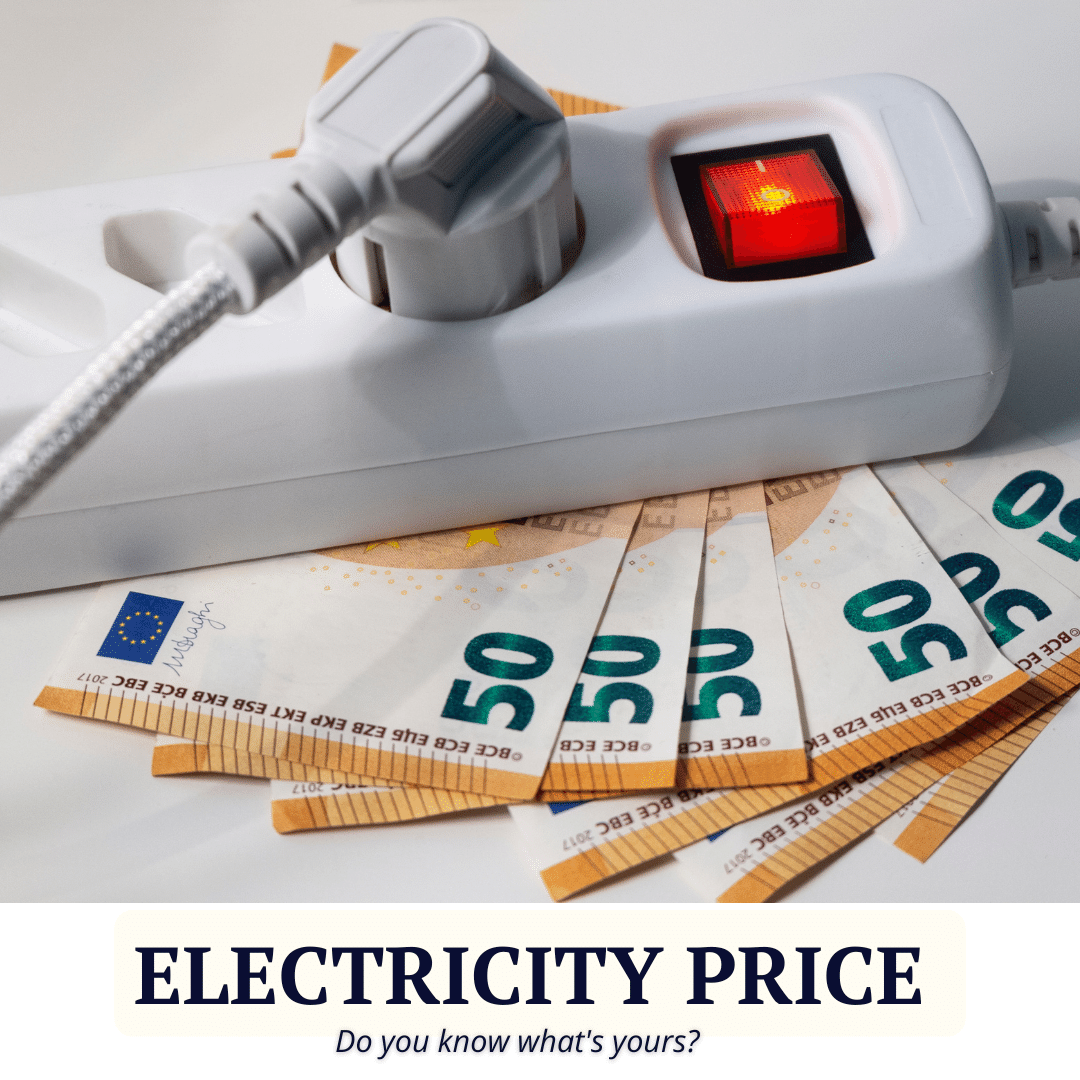 According to the EIA[1], the national average electricity price in the United States increased from 12.87 cents per kilowatt-hour (kWh) to 13.01 cents/kWh. Electricity prices are determined by various factors, including your location, usage, time of year, and market changes or disruptions. The cost of electricity price varies by state. Years of data have been … Read more 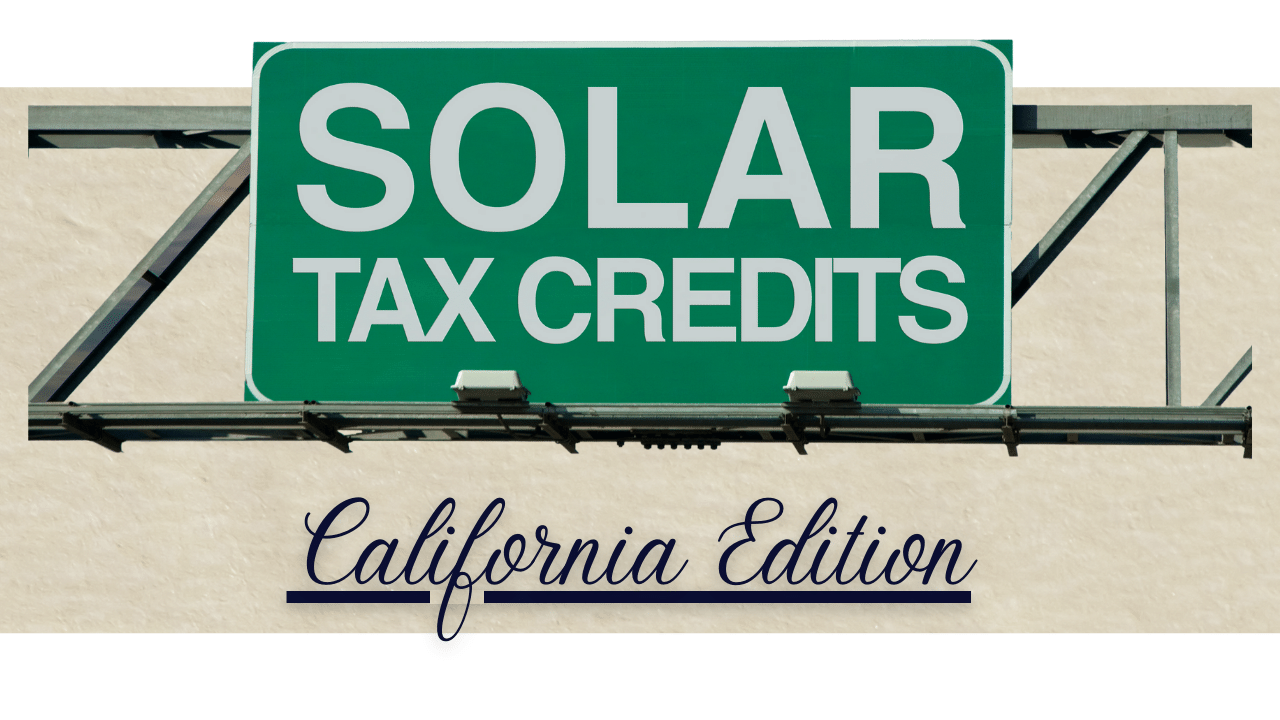 You must be aware by now that solar is becoming economical and more productive year after year, but it characterizes less than 2% of the power produced in the United States. It is because solar is reliable(the sun) and more endurable than fossil fuels. The government has provided many solar incentives for motivating people to adopt … Read more 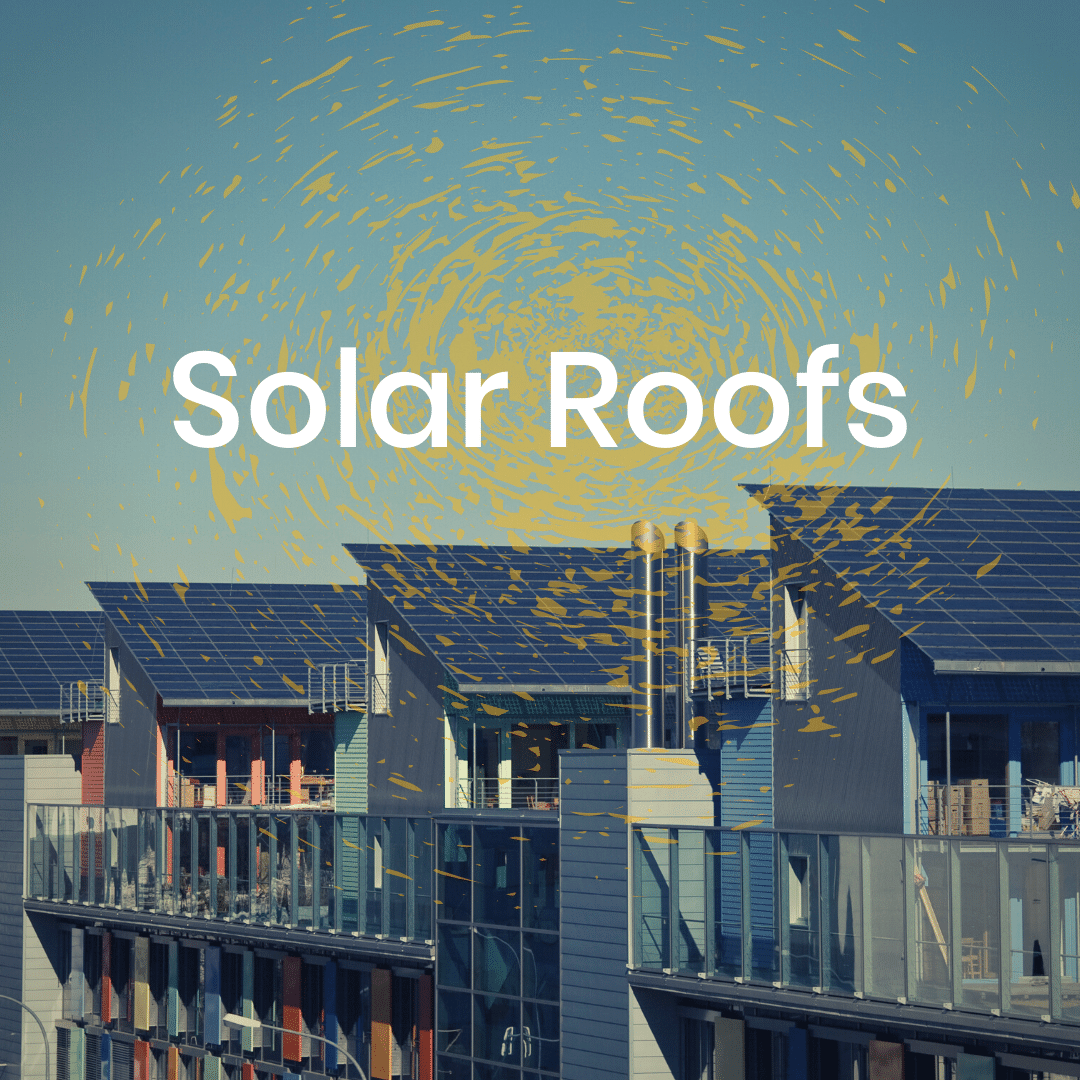 The last decade was a revolution for both homeowners and commercial space owners to leverage the potential of solar panels.People are inching towards adopting clean energy and producing electricity with solar panels to ensure the revival of the environment. Ultimately, the electricity bill is reduced, and more money is saved over time.Keeping that in mind, … Read more 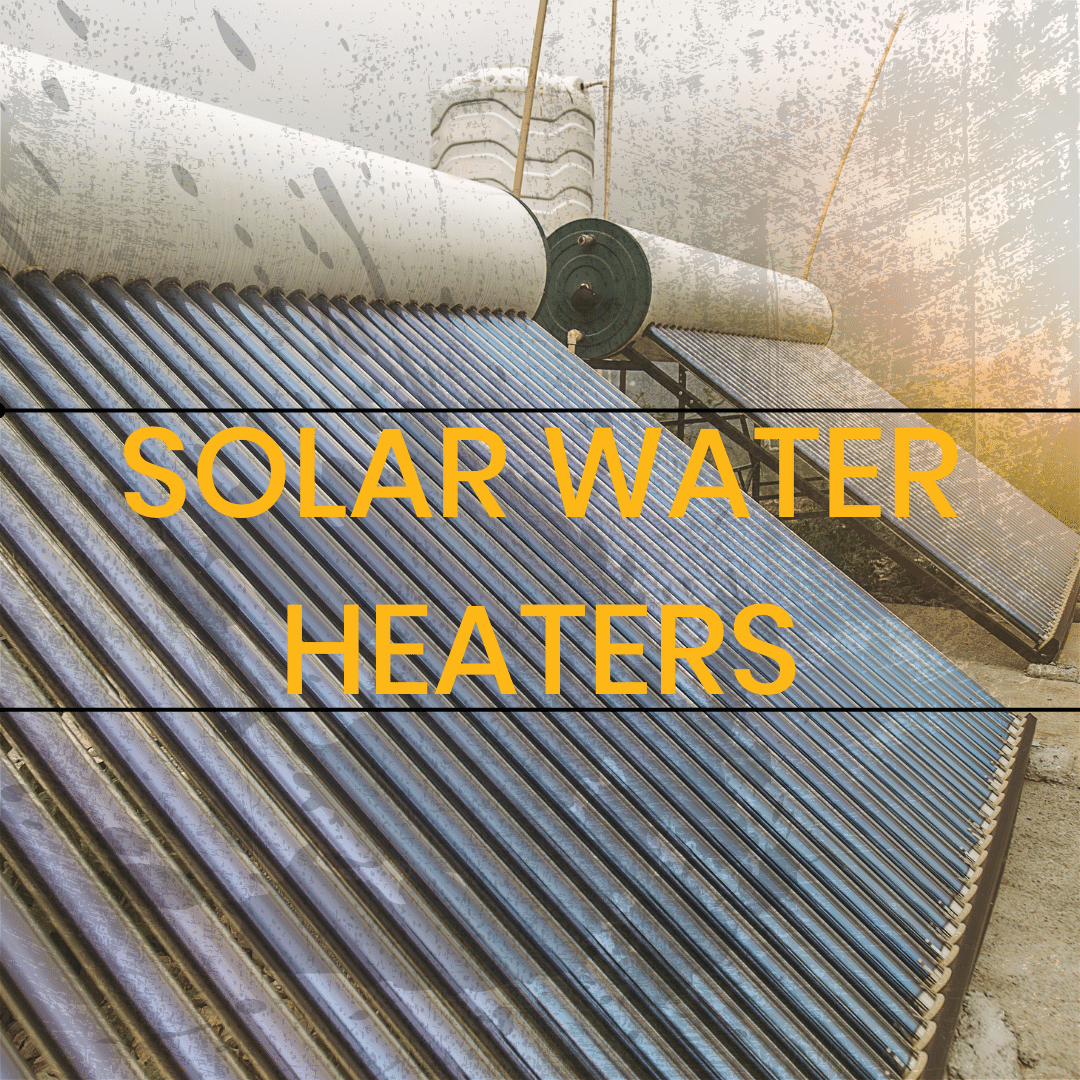 For homeowners who want to decrease their energy costs, installing solar water heaters is a common way of doing so. In addition to providing large amounts of hot water, these Solar Water Heaters minimize the use of dirty fossil fuels like natural gas/coal and use solar/renewable energy. The best part of using solar water heaters … Read more 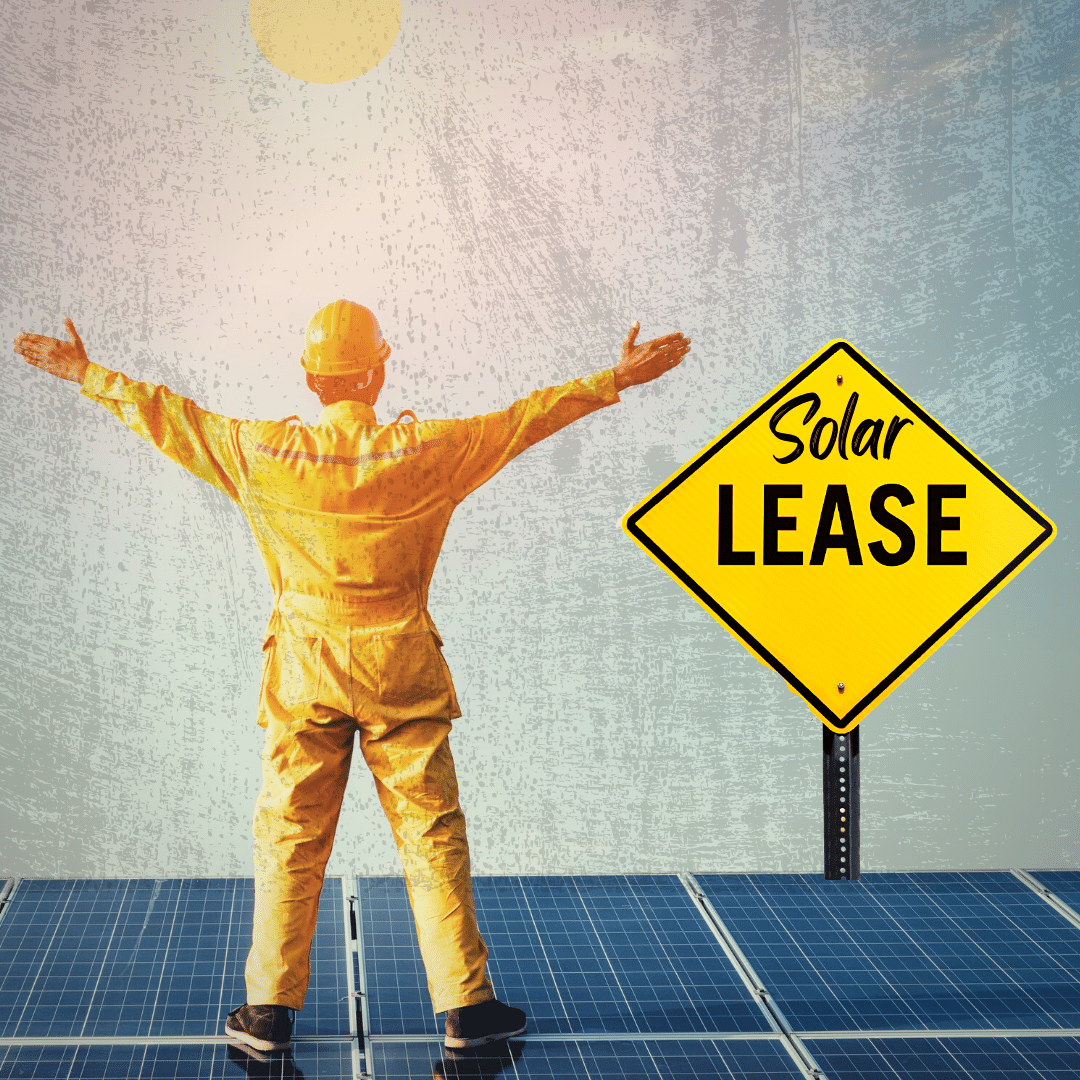 For a long time, solar energy was quite expensive. It made it virtually impossible for most households to purchase and install a residential solar system or finance a solar power system. As a result, households did not have the financial means to purchase or finance a solar power system on their roofs because of the … Read more 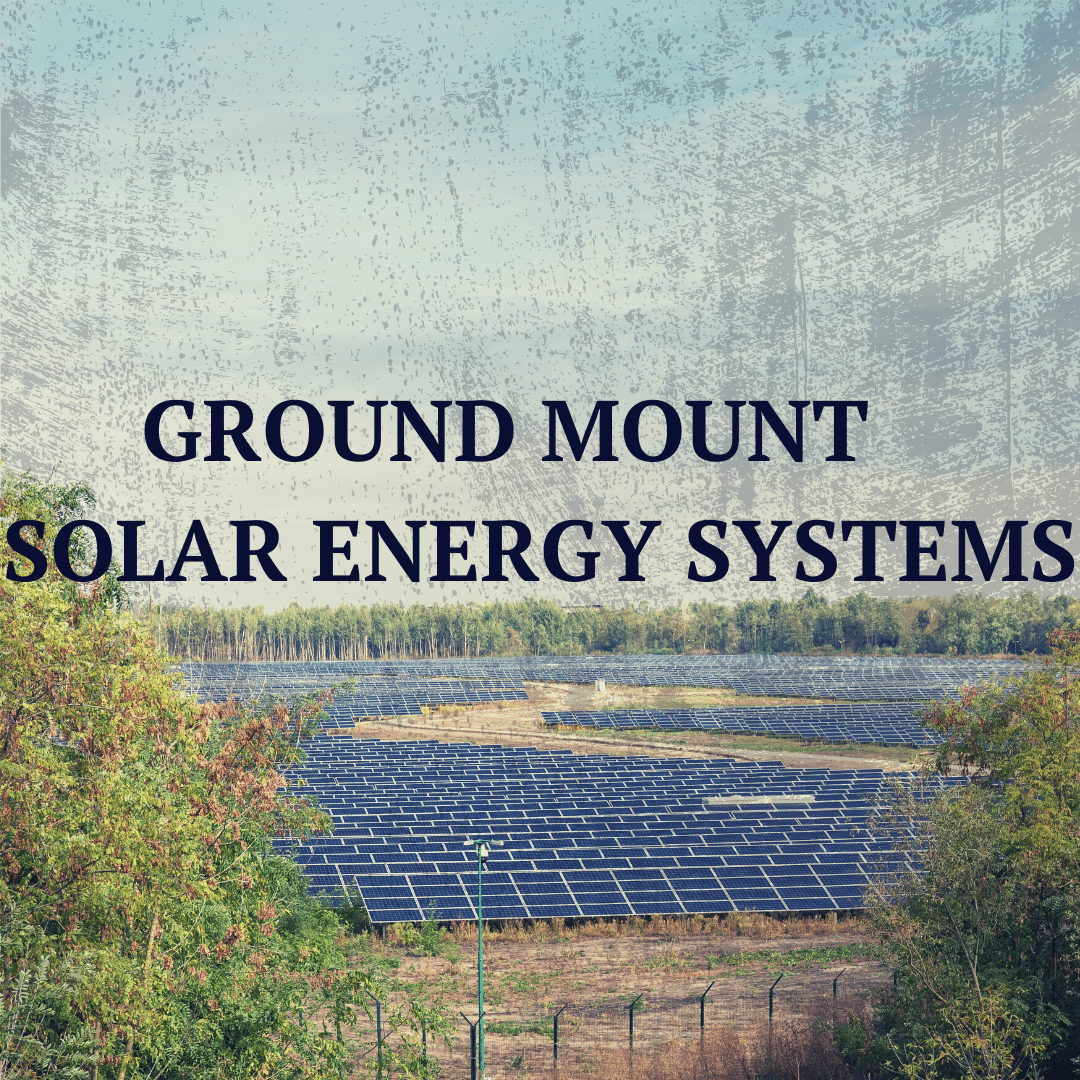 A solar energy system may be something you want to consider installing because, in the long run, the installation will provide you with a higher Return on Investment (ROI). As well as being a homeowner, you have taken the first step in taking control of your energy cost and reducing your carbon impact! This one … Read more 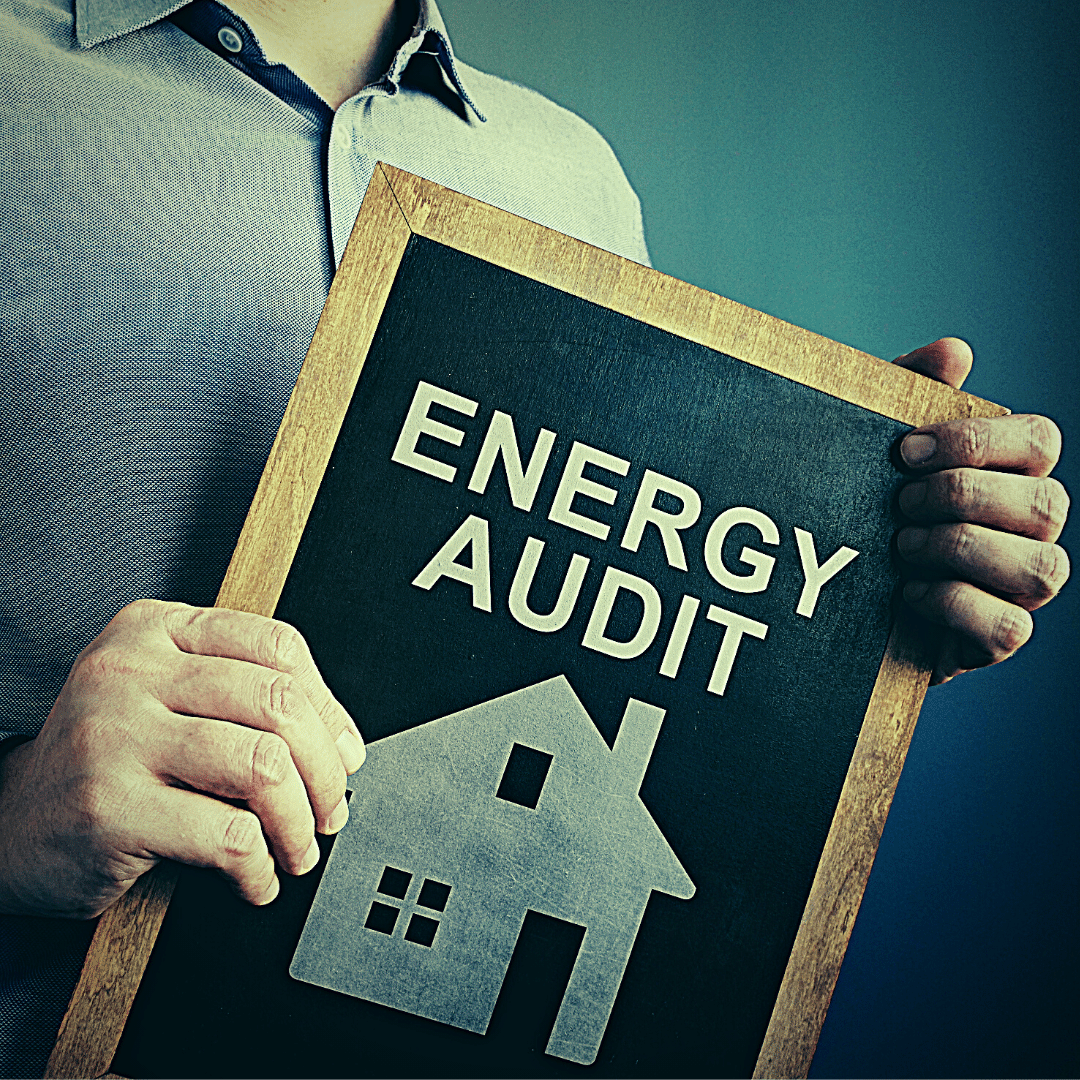 A home energy audit is a method to ensure that you are using energy as efficiently (and, thus, as conservatively) as possible while yet maintaining a comfortable lifestyle. The amount of money you spend on energy is determined by the kind of fuel you use (which may range from electricity to oil to propane to … Read more 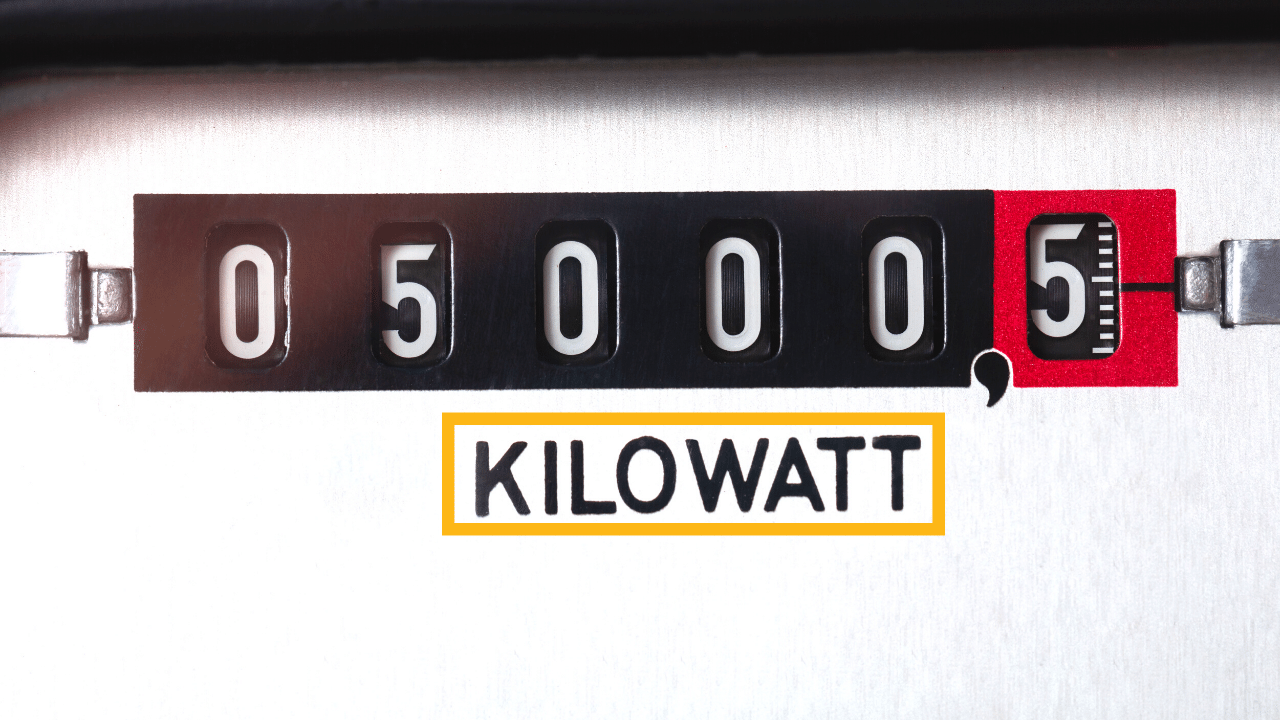 Electricity may seem to be magical force at times. Wires bring electricity into your home via the walls. When you flick a switch or push a button, the lights come on, the TV comes on, or the coffee maker starts, you’ve accomplished your goal. So how does it all come together? An explanation of how … Read more